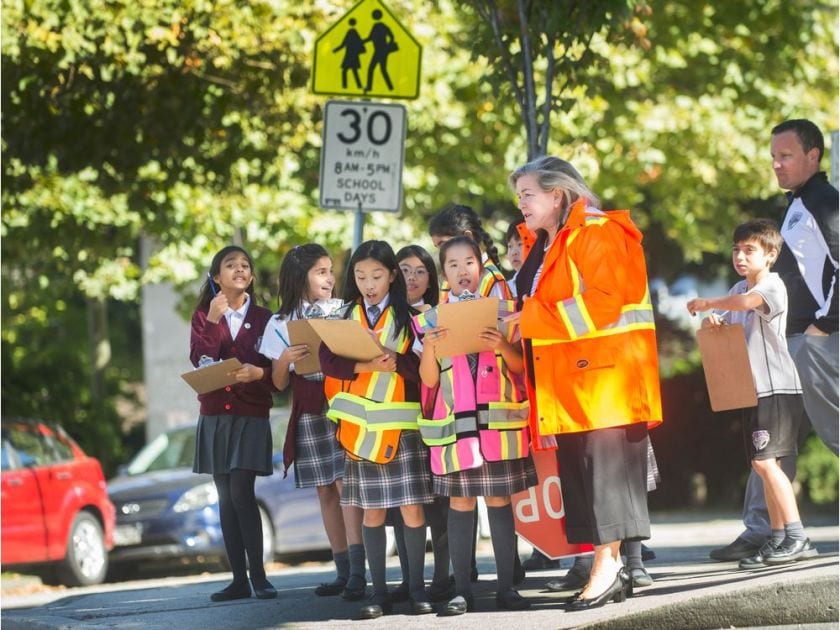 As the B.C. Teachers’ Federation and provincial government head into contract negotiations so close to the new school year, many parents are rightly worried about the possibility of disruptions to their children’s education. But one cohort of parents has nothing to fear: Teachers.

School teachers and education counsellors are nearly four times more likely than other British Columbians to send their own kids to an independent, non-government school.

This is not the only surprising thing about who chooses B.C. independent schools and why. Cardus’ new study, by that name, is the first in a generation to explore the issue in depth within a B.C. context.

The findings challenge a number of prevailing myths.

Let’s start with perhaps the most widely circulated one: Are “private” schools bastions of privileged posterity? The survey findings, representing 1,025 parents from 19 representative B.C. independent schools, highlighted four surprising facts about this.

First, the parents mostly went to a public school themselves. Fully 84 per cent of them spent some time in public elementary or high school, with 65 per cent only attending public school growing up. In other words, independent schoolers are overwhelming “first generation.”

Second, many first sent their kids to public school. For every family that switches from one independent school to another, three come from public school.

Third, most find it hard to pay the tuition. Over 50 per cent of independent school parents have made major financial sacrifices or life changes, such as getting a part-time job, to afford school costs.

So why do parents choose independent schools, if not for the privilege and social connections?

Presumably, teachers know this, which is why they are so much more likely to send their own kids to independent schools.

This is not a bad thing.

Every independent school student frees up a seat at their nearest public school and saves B.C. taxpayers 57 cents on the dollar in reduced operating expenses.

Even more importantly, independent schools provide parents and students with options that a single, government-run school monopoly cannot provide. They don’t just meet demand. Independent schools meet critical — otherwise unmet — needs, which is why B.C. independent school enrolment has steadily increased every single year for over four decades — a trend line that will only steepen if teachers strike in September.

David Hunt is a B.C.-based researcher and public policy analyst; Deani Van Pelt is a senior fellow at Cardus, a public-policy think tank.