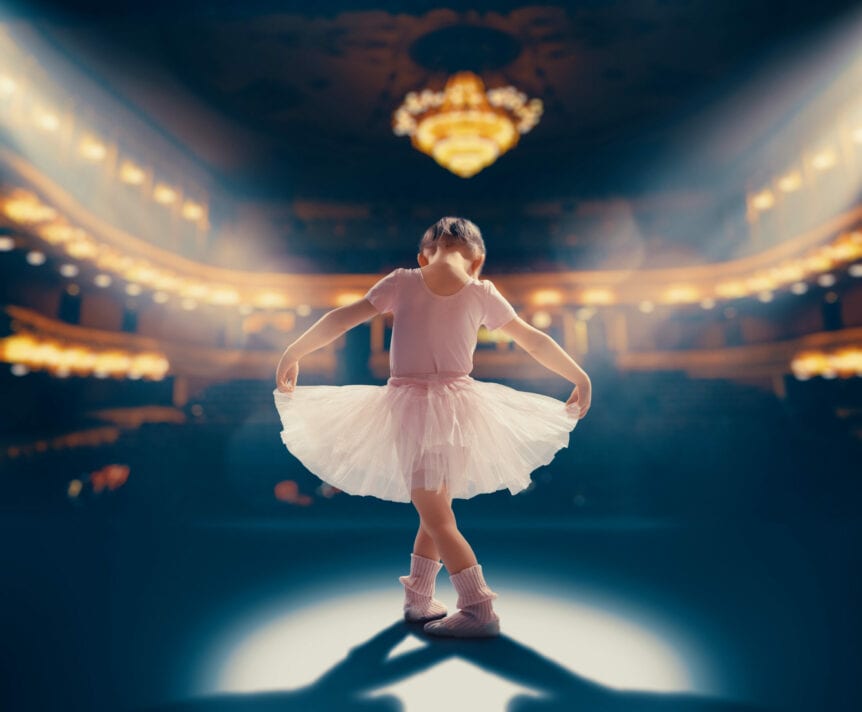 Maurice Fernandes thought it was a joke when a parent called asking why their adult child did not get a job with his company. At the time, Mr. Fernandes was early into his 20-year career in human resources.

“I don’t think they understand that it jeopardizes a candidates’ chances at success,” Mr. Fernandes says. “One of the first things an employer wants to know is ‘can you take initiative?’ If a parent is calling on your behalf, or sending a note with your résumé attached, then as an HR professional, you start questioning everything else about the résumé, wondering if the person wrote it themselves.”

According to a recent poll of Americans conducted for The New York Times, 16 per cent of parents wrote part or all of their adult children’s job or internship applications.

There’s no question parents want what’s best for their children, but when parents insert themselves into their adult children’s job interviews, salary negotiations or work conflicts, they’re preventing their children from succeeding.

These kinds of parents are known by many names – helicopter, snow plow or what the Danes call “curling parents” because they literally sweep everything out of their child’s way.

Parents such as these “remove all obstacles for their kids, and their kids do not do well, because they haven’t been taught how to problem-solve or, most importantly, how to cope,” says Kathryn Levine, a professor of social work at the University of Manitoba, whose research focuses on career development for young adults.

According to the Centre for Addiction and Mental Health, more than a third of Ontario high-school students – 34 per cent – indicate a moderate-to-serious level of psychological distress, including symptoms of anxiety and depression.

As a clinical psychologist with a practice in Toronto, Alex Russell says he can’t hire psychologists quickly enough to treat the number of young people with mental-health issues.

“We’re not giving young human beings a chance to practise in the world and develop adaptive anxiety. Instead, they’re maladaptive with social anxiety,” Dr. Russell says.

When writing Drop the Worry Ball: How to Parent in the Age of Entitlement, Dr. Russell was in the midst of raising his own children. While he recognizes that parents are part of the problem, the self-proclaimed helicopter parent says, “the problem is bigger than us.”

“It’s in the zeitgeist, and it goes something like, if your child doesn’t figure it out in high school, or university, they’ll never succeed professionally. Then, they’re screwed. But that’s completely untrue,” Dr. Russell says.

Mr. Fernandes sees examples of this kind of anxiety every day among the students and parents he works with.

“There’s a great amount of anxiety around what students are going to do with their futures. It boils down to what is considered a ‘good job’. Some parents and students still think that they need to be a lawyer or a doctor in order to succeed,” he says.

Meanwhile, “the reality is that the average person will have seven careers in their lifetime,” Mr. Fernandes says, and those careers are often unrelated to a student’s chosen university program.

A World Economic Forum report, The Future of Jobs, cited an estimate that 65 per cent of children entering primary school today will ultimately end up working in completely new job types that don’t yet exist.

“Parents see labour-market figures reported in the news, and if there’s an increase in tech jobs, they think their child needs to join the technology sector,” Mr. Fernandes says. Career choices are more than just choices, and you have to have an interest or passion for the career you’re pursuing. At the same time, he says, the job market changes regularly with new challenges affecting the availability of work.

When it comes to the future of the job market, global competition for jobs has come with technological advances that make it possible to work from anywhere. Likewise, the uptick in robotics, automation and the advent of artificial intelligence are changing what employment looks like.

Nora Spinks, chief executive officer of Nepean, Ont.-based education non-profit Vanier Institute of the Family, says these are all positive changes. “These changes are going to give employers an opportunity to employ a different labour force in a very different way.”

“When it’s an employees’ market, that’s when the innovation occurs,” she says.

Labour-force participation rates in Canada – defined as the size of the labour force relative to the total population aged 15 and older – have hovered around 60 per cent to 70 per cent for the last three years, and will only dip slightly by 2036.

Still, “parents are buying into this idea that there’s a finite amount of adult positions. And, we’re infecting our children with it,” Dr. Russell says. As a result, “we have an anxiety epidemic. We’re being asked to fix something that shouldn’t be broken in the first place.”

Source: The Globe and Mail