Why doing leads to learning 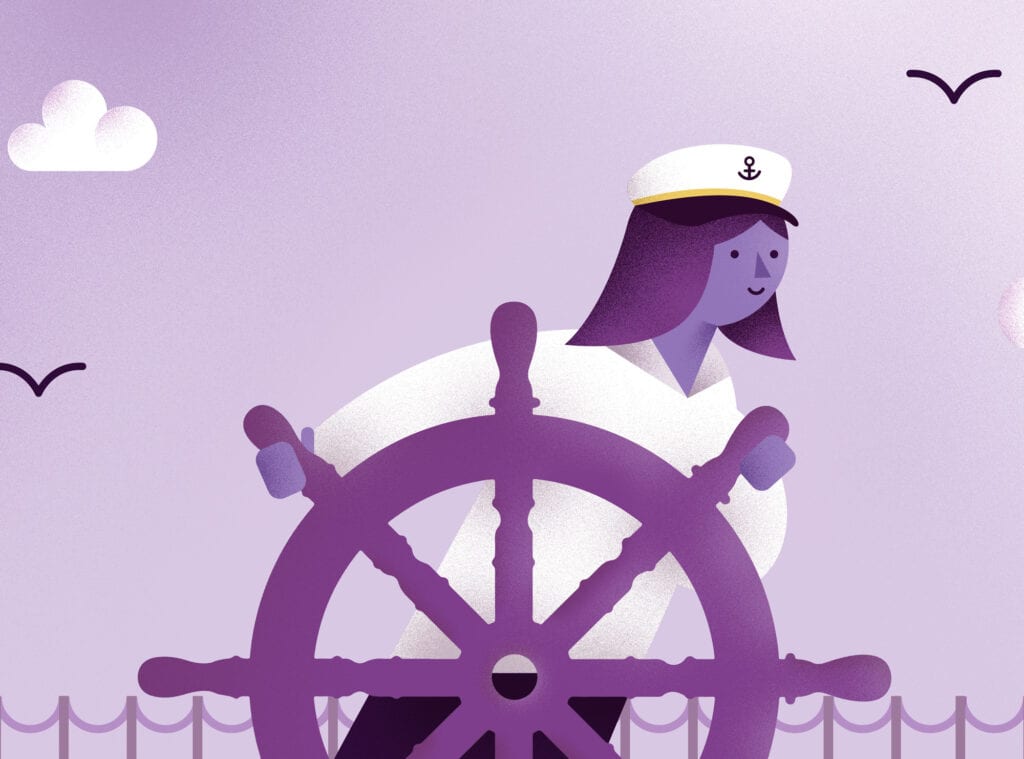 Years ago, I met an educator named Diane Tavenner who blew my socks off.

We’d been invited by Bill and Melinda Gates to give what amounted to a private TED talk, followed by discussion, on what kids need to thrive in every sense of the word.

When it was her turn, Diane told the story of Summit Public Schools. As Diane described a day in the life of a Summit student, I leaned in, rapt with wonder.

Summit students, she explained, take responsibility for their own learning. Sure, they get a ton of support—much more attention and personalized instruction than in a typical public school. But their primary job is not to do as they are told. Instead, their mission is to develop authentic interests and a sense of purpose. Only when students have a reason for learning, Diane said, do they bring their full attention and energy to their work.

Recently, Diane wrote a book about all she’s learned. During her book tour, I had the opportunity to interview Diane before a crowd of parents and educators. “If you had a magic wand and could change one thing about American schools,” I asked, “what would it be?”

Diane had, of course, more than one wish for the future of education. But the first words out of her mouth were “project-based learning.”

Then she explained that in project-based learning, students follow their own curiosity, spending weeks to months doing a deep dive of an intrinsically engaging project of their own (rather than their teacher’s) choice. Along the way, they develop skills that every parent and educator wants them to master.

In sum, Diane wants to see kids drive their own learning rather than sit passively in the passenger seat.

Try reading Prepared: What Kids Need for a Fulfilled Life. I did, cover to cover, and when I finished, I took out the syllabus for the next course I’m teaching and redesigned it entirely. After all, what matters isn’t the facts and figures a young person learns and forgets. What matters is what sticks.

With grit and gratitude,
Angela