Fully exchanging indoor air that may contain droplets or aerosols capable of transporting the virus with fresh air that is free of the virus is obviously desirable. 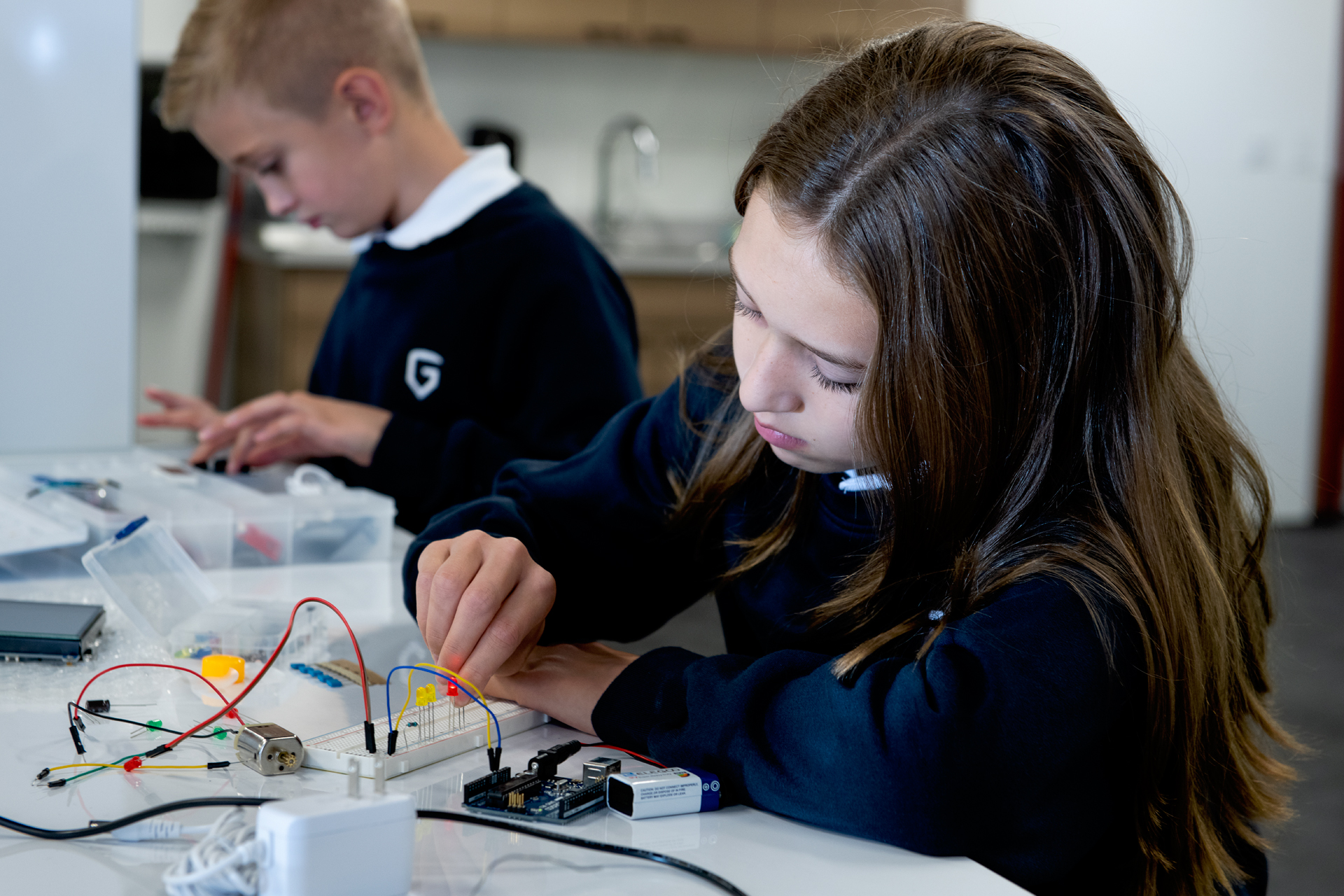 The best indoor air in the region may be in the four classrooms that make up the Glarea Elevated Learning independent school in Surrey.

Construction was just getting underway in March when B.C. went into a COVID-19 lockdown and the Surrey private school’s trio of founders quickly pivoted to update their plans for the ventilation system.

The timing could not have been better.

“We had just demolished and were putting up the walls,” recalled co-founder Nadia Irshad. “We were hoping to run some summer camps, but the pandemic changed those plans.”

The hiatus allowed them the time to install some serious tech in the school’s new space, overlooking the rinks at Excellent Ice formerly occupied by a cafeteria and bar.

“It’s really robust and there are air flow vents everywhere,” she said. “When there was so much wildfire smoke in September, you couldn’t even smell it inside.”
The build also incorporates motion-activated sinks, body temperature monitoring and hand-sanitizing stations.“We didn’t know at the time how long the pandemic would last, but I guess it could be with us for some time,” said Irshad. “It was just good timing, but we are feeling really good about the decisions we made then.”To date, there have been no cases of COVID-19 reported among students and staff. The school has 20 pupils from kindergarten through Grade 5.“We keep our learning cohort to 30 people, rather than the 60 in the instructions from the ministry,” she said. “We have a lot of space and we are teaching the kids to distance from each other.”“We feel really safe,” she added. “What my older son is experiencing in the public school system is very different.” 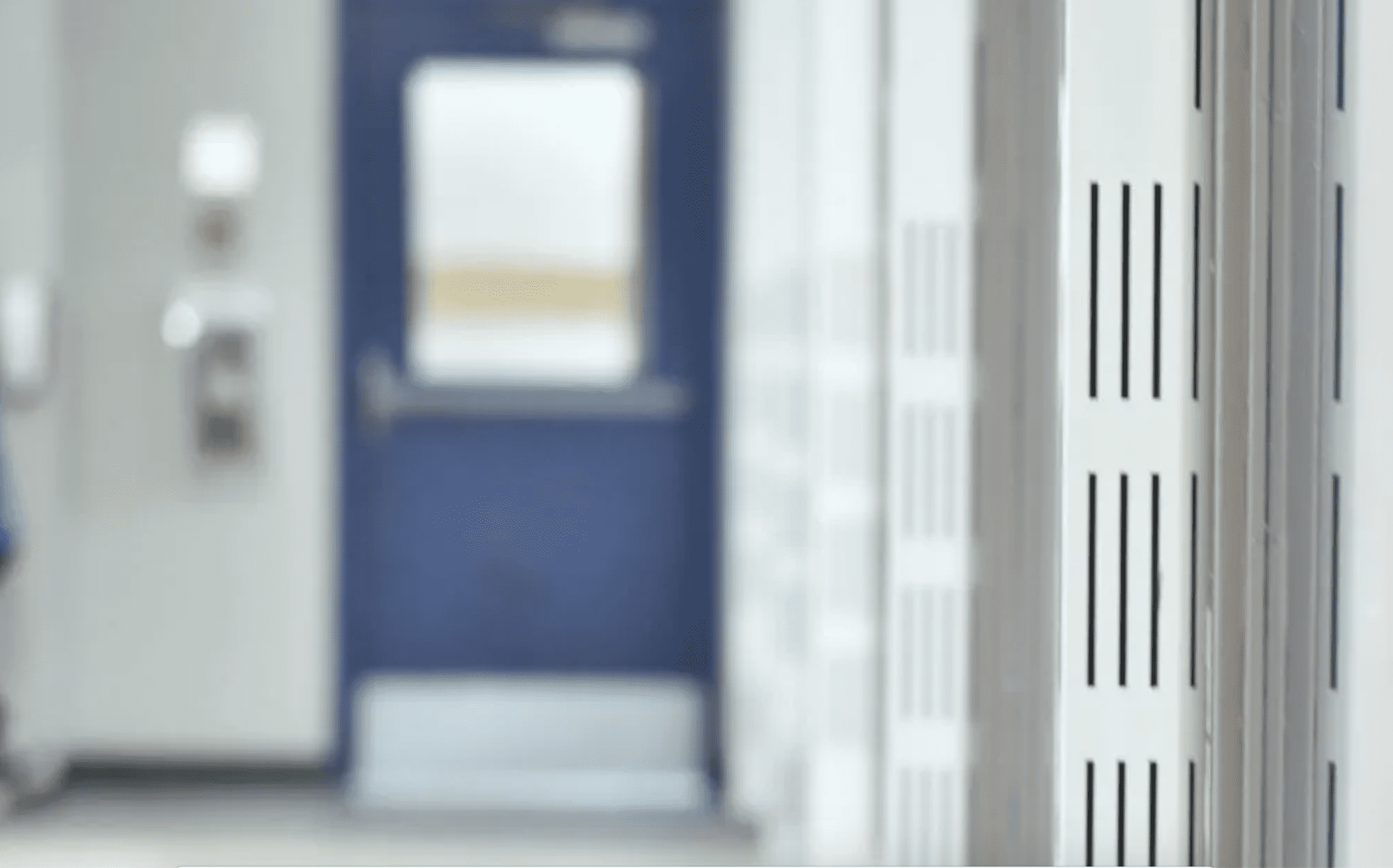 The provincial government maintains that “there is no evidence that a building’s ventilation system, in good operating condition, is contributing to the spread of the virus.”

Nonetheless, public school teachers have been instructed to move their students outdoors when possible and open classroom windows “if weather permits.”

Students are wearing sweaters and coats in classrooms to defend against the cold when the windows are open, say parents and teachers responding to an inquiry from Postmedia.

An Abbotsford Grade 1 teacher confirmed that she is keeping her classroom’s “two small windows” open all the time and the door ajar.

“Kids have complained about being cold, but I have asked parents to send an extra hoodie or warm sweater for their child to keep at school to put on when it is colder,” she said. “Better cold than COVID, I say.”

While children are holding up well to the cold, windy weather and storms can be a distraction, parents say.

Not every classroom has windows that open. In some cases, non-opening windows that were recently installed are being removed.

“We are still waiting for the windows to be replaced so that they can open,” said Sunshine Coast mother Karla Shields. “Three years ago they replaced the windows so that they wouldn’t open.” She said new windows are apparently on backorder.

While there have been cases of COVID-19 reported between students and staff in B.C.’s 1,900-plus public and independent schools, “transmission in schools have been very low,” said the provincial health officer, Dr. Bonnie Henry. Public health officials say that the vast majority of sick students acquired COVID-19 in a setting other than the school.

B.C.’s health regions have reported about 150 exposures, meaning a child with a lab-confirmed case of COVID-19 is known to have attended class during their infectious period.

Just two schools are currently reporting a cluster of two or more cases in which transmission of the virus at school may be involved.

Nonetheless, Henry last week announced that a team of provincial health officers was being formed to “identify and manage school exposures and outbreaks as quickly as possible.”

School districts were instructed to upgrade the filters in their recirculated air systems to a “minimum MERV 13 filter or higher,” in the provincial COVID-19 Health & Safety Guidelines for K-12 settings.

Fresh air intake is to be increased, where appropriate systems exist.The Surrey school district has increased the amount of fresh air being pulled into all its buildings with a variety of adjustments to heating, ventilation and air conditioning — or HVAC — equipment, a spokesperson said.The minimum amount of outside air drawn in has been increased from 10 percent to 25 percent, the CO2 set point has been lowered, which increases the rate at which the system replaces indoor air, and systems are set to run as though the building is occupied for four additional hours each day.Filters and HVAC monitoring systems are being upgraded, though some systems are too old to use the MERV 13 filters mandated by the province.The cost of the work so far is about $430,000.

In Vancouver, teachers continue to conduct activities outdoors and keep classroom windows open when possible and HVAC systems have been adjusted to increase fresh air intake, a spokesperson said.

Some of the district’s first installment of the Federal Safe Return to Class Fund — about $9 million — will be applied to “HVAC and ventilation improvements.”

The provincial government provided $45 million to school districts in July, while the federal government committed $242 million to be spent in two phases in B.C., according to the Ministry of Education.

For more information, read the full article at the Vancouver Sun.